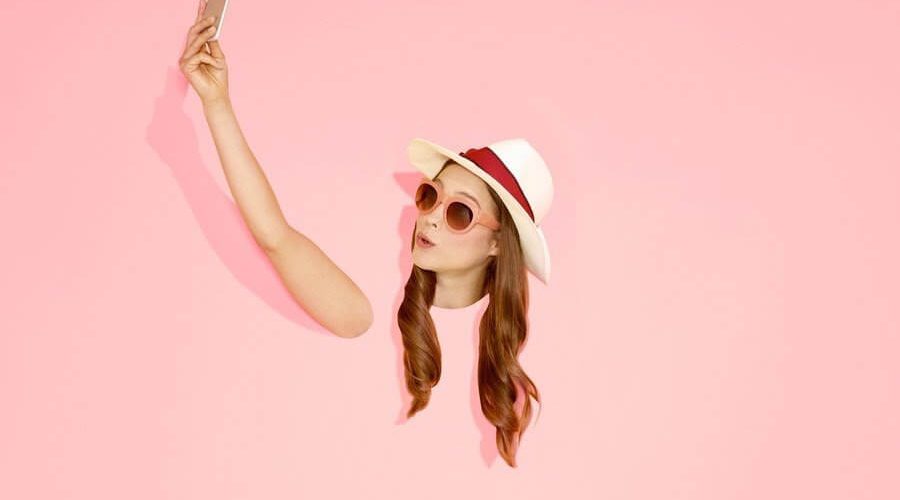 Blog CategoryWhy Millennials will age better than the other generations!

Millennials, they have their phones in their hands and the world at their feet! They are also in the awesome position of “ageing” at a time when anti-ageing and preventative treatments are the norm, meaning they are destined to age much better than their parents.

Here are the top 3 reasons why this age group will likely remain youthful well into their 50’s:

No-Sun Tanning
I am Gen X and I’ll admit, as a teenager I could have sun-baked professionally.  My girlfriends and I would catch the 8am bus to Soldiers Beach and return on the 5pm – we really were that dedicated to the beach life (or as the millennials would say #BEACHLIFE)!  Sure, we applied lotion, just not sun lotion. Instead, we covered our bodies in oil (for that extra crispy look!).  By our 20s, we’d figured out that the sun was bad, BUT tanned skin was still very much in fashion and there was no way we’d consider “tan in a can” (it simply wasn’t cool back then), so we continued to worship the sun (hello pigment in my 30’s!).

Millennials, on the other hand, are lucky for 2 reasons.  They know the sun causes pre-mature ageing (they have been forced to wear hats at school since kindergarten) AND they live in an age where fake tan is not only accepted but encouraged.

Social Media
The pursuit of the perfect selfie has made Millennials hyper-aware of how they look.  Kimmy K once said she takes 300 photos before she settles on the perfect one. While the average person might not like to admit they too take a ridiculous number of photos, sneak a look at their deleted photos album and it might reveal otherwise. Young people are analysing their every flaw, and they want it fixed!  In fact, in a recent study by the American Academy of Facial Plastics and Reconstructive Surgery, doctors reported a 31% increase in patients seeking to improve their appearance based on how they want to present themselves on social media.  Which brings me to my next point…

It’s OK to tweak your appearance
One amazing thing the younger generation has going for it, is that their peers will JOIN them, not JUDGE them! My 50-something clients are still hiding the fact that they have treatment from their closest friends and family, while my 20-somethings are snap-chatting the whole visit! It’s ok to have a few jabs these days, and because prevention is always better than cure, millennials have the luxury of preventing the wrinkles from forming in the first place. 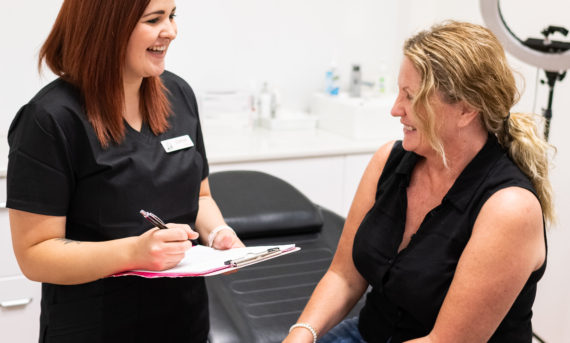 COVID-Safe Guidelines for your Appointment

This plan, and any new measures we need to implement are designed to keep you, and the KGA Team safe. [...]

END_OF_DOCUMENT_TOKEN_TO_BE_REPLACED 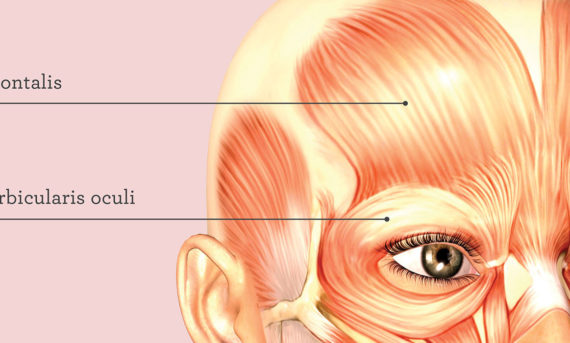 THE KGA BROW-LIFT There’s a super funny meme going around that says, “when I was little, I never knew how [...]

END_OF_DOCUMENT_TOKEN_TO_BE_REPLACED 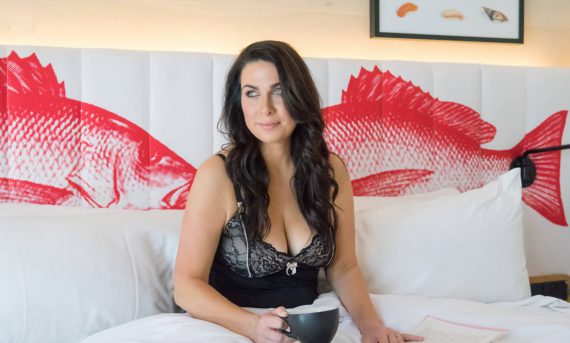 You probably know all too well that after a big night, with very little sleep, you wake looking less “Sleeping [...]

END_OF_DOCUMENT_TOKEN_TO_BE_REPLACED

Enquire about one of our treatments. We want to hear from you.
You can either call us on (02) 6761 2612 or complete the form and we’ll come back to you as quickly as possible.

Thanks for your enquiry and remember, no one needs to frown!

As these products are medical grade, a skin consultation is required. Please enter your details so a KGA team member can call you to discuss your skin concerns.